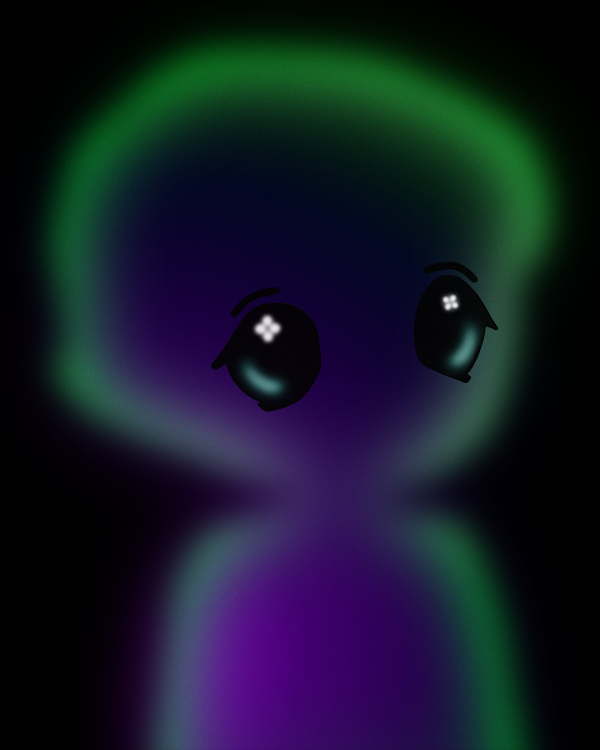 I first heard of Bitcoin in 2013 when I was a freshman in college. For my first computer science class, I had to choose a computer-related topic and do a write-up. Decentralization was the key concept, but I still didn’t quite understand it at the time.

After graduating college, around the time of the 2017 bull run, I began to pay more attention to cryptocurrencies. Armed with a better understanding of computers, I dove deep into the technology more than the prices; I wanted to know what about the tech generated the hope that drove the hype. I learned the difference between blockchains and the endless possibilities of building on a Turing Complete platform like Ethereum; that’s when I first really “got it.”

Around the same time, I learned about Bitcoin Maximalism which somehow was adjacent to all-meat diets, bunkers, guns, and libertarianism. What I found interesting about Bitcoin Maximalism was that if you like Ethereum, you’re a centralized shill to them. But to me, technically, you just couldn’t build as much on Bitcoin as you could on Ethereum; it was about building useful and better things on a sufficiently decentralized platform, not just saying screw you to the man. As someone who strongly believes in freedom, I saw where they were coming from; however, it didn’t feel right to hold such a strong ideological belief in something technically less capable, so I chose to work on Ethereum.

My first job at a crypto company was at Dharma -- a mobile wallet powered by Ethereum (acquired by OpenSea). The team pioneered wallet infrastructure that maintained user funds in their control with recovery systems in case they lost their keys; it was a balance between user ownership and safety. I learned the challenges of creating products with a blockchain component and a good user experience there. We pivoted many, many times. One of the Dharma infrastructure components that allowed us to iterate quickly was the Upgrade Beacon design of the Dharma Smart Wallet. It allowed updating the code on all user wallets with a seven-day time-locked transaction. Three observations that this system crystallized for me:

One of the concepts thrown around in web3 is “token-gating” content. Like many things in web3, it seems to be taken for granted that it is a good idea, but I’m not sure I agree. Token-gating when it comes to content doesn’t seem functionally different than having a paywall. This post is a few of my thoughts on the topic through the lens of writing on the internet.

An argument could be made that monetizing writing through gated access makes sense for experienced writers because their writing is good, so they should be rewarded for it. But if you’re a less experienced writer, is the goal to write in the open and become experienced enough to hide your writing behind a gate? It doesn’t seem like a very enticing goal.

Now the obvious and more difficult aspect to contend with is monetization. We want writers to be able to make money through their writing, and if all their work is openly available, how will they make money? Before going into what I believe to be a good model for monetizing writing, I will explain why gating writing is not good. Aside from limited reach, paying for something when you don’t know what you’re gonna get seem like a bad dynamic.

A typical problem with NFT sales is bad actors quickly buy up many editions with the intention to resell them at a markup price. We saw this with the CryptoNewYorkers drop.

The naive solution of limiting NFT sales to one per account still leaves us open for a Sybil attack. In short, a Sybil attack is when an individual abuses a network by assuming multiple identities. We can assume that if an actor can quickly submit multiple transactions from one account, they can easily do so from multiple accounts too. In fact, without any other barriers to entry, the naive approach would make it harder to track bad actors.